GPS: Who Developed It, How it Works and What’s Coming Next 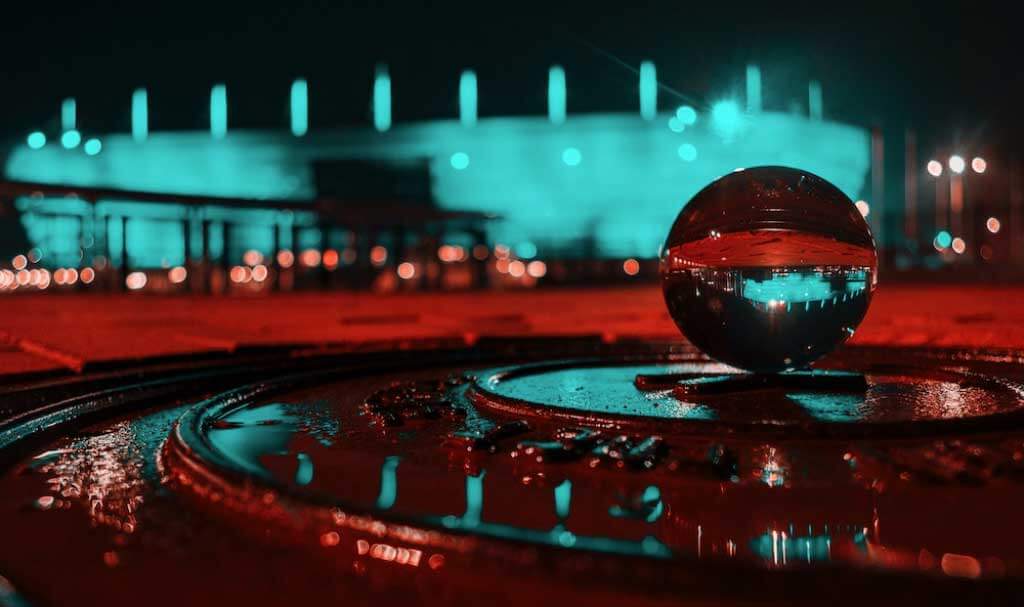 While the rise of smartphones helped GPS technology to become ubiquitous, it existed long before Steve Jobs unveiled the iPhone. And though GPS tech is primarily known for its ability to help drivers find the shortest route to a destination, it was developed for something else entirely.

A military eye in the sky

Like many of the technological innovations we take for granted today, the precursor to modern GPS technology was developed for military use. The U.S.’s very first navigation satellite, Transit 1B, was launched into space in 1960. Its purpose: to guide missiles launched by the U.S. Navy.

The replacement for the U.S. Navy Navigation Satellite System, NAVSTAR GPS, was initially developed in 1973 and a prototype satellite was launched into orbit in 1978. The technology was adapted for commercial use in 1983, but the U.S. military still scrambled the satellite signals to protect national security (making the accuracy of GPS dubious at best). These issues persisted until the U.S. government unscrambled GPS satellite signals in 2000.

An overview of what happens overhead

Currently, there are 32 American GPS satellites and each orbits the Earth twice a day. These satellites are grouped into six orbital planes to ensure at least four satellites can “see” almost any site on Earth at any given time.

So how does GPS work? Each GPS satellite carries an atomic clock, transmitting its identity and atomic timestamp at the instant of transmission. By triangulating each of these satellite signals and calculating how long it took each satellite packet to reach the receiver, the exact location of the GPS receiver unit begins to emerge. The receiver uses the time difference between the time of signal reception and the broadcast time to compute the distance, or range, from each satellite to the receiver. With information about the ranges to three satellites and the location of the satellite when the signal was sent, the receiver can calculate its own three-dimensional position.

In addition to using the US GPS Constellation, GPSTracking.com also intercepts transmissions from the Russian GLONASS GPS satellites, as well as the European Galileo GPS satellites to augment these calculations, providing a more accurate position.

Bringing GPS along for the ride

While web-based GPS Tracking technology was first made available to the public in 2005 (by our own founder and CEO!), it’s only recently that the technology has enjoyed widespread use throughout the small business community. With the lower cost, improved performance, and ease of use offered by GPSTracking.com, there’s never been a better time to put an entire network of satellites to work for you!

Previous Article Next Article
Questions?
Chat with an Expert!